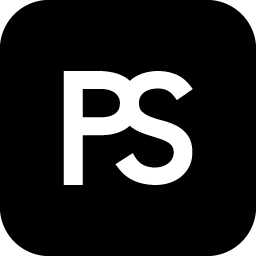 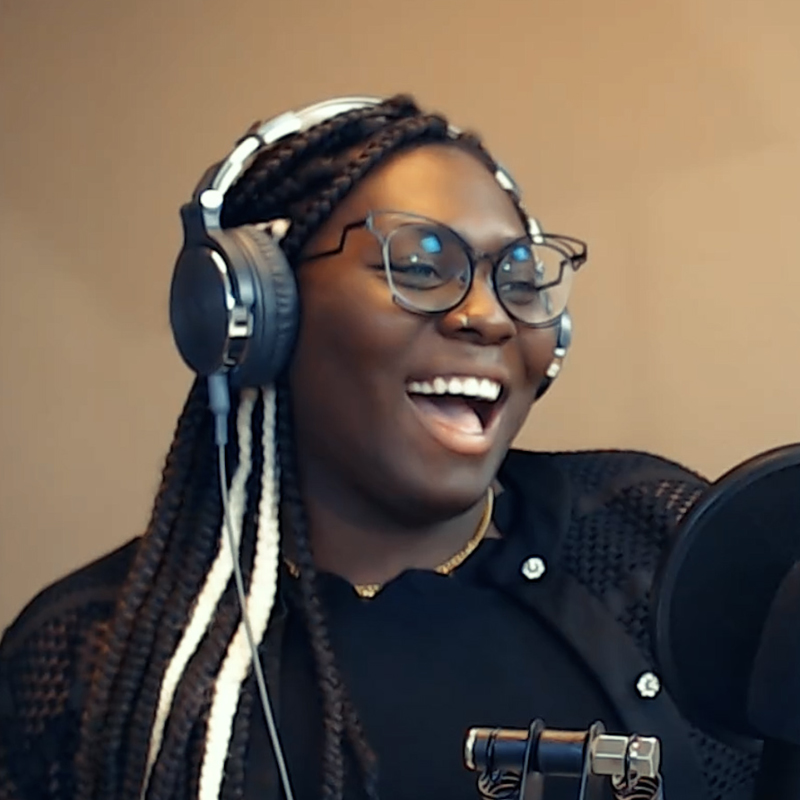 This episode includes topics about

Episode 11 of the Plastic Surgeon Podcast features Dr. Sajan’s patient, Kennedy Pridgen. Growing up in small town Virginia and the child of a pastor, Kennedy tells her story of discovering her transgender identity. From a young age, Kennedy began questioning her gender. By the time she was a teenager, she identified as openly gay.

By college, Kennedy explored the drag scene. Eventually, this led to her coming to terms with her identity as a transgender woman. When she came out to her parents and it did not go well, Kennedy knew she wanted to leave Virginia. Taking an internship opportunity in Seattle, Kennedy moved across the country with little money and not knowing anyone.

Kennedy wanted to medically transition, but without the ability to do so before, she began to explore her transition opportunities in Seattle. She started hormones and got to know more people in the trans community. After talking with friends, she considered MTF breast augmentation and received a recommendation to go to Dr. Sajan.

She started a GoFundMe and received support from the LGBT community for her top surgery. Dr. Sajan performed her transgender breast augmentation with 800cc breast implants, the biggest possible breast implants. Dr. Sajan also had the added challenge of placing the implants through the armpit.